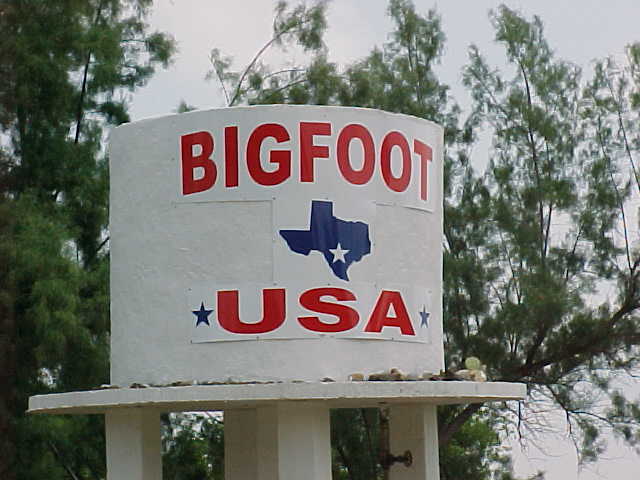 Bigfoot is at the intersection of Farm roads 462 and 472, eighteen miles northeast of Pearsall in northeastern Frio County. The site was settled about 1865 and during its early years was known as Connally’s Store, for Bob Connally. D.T. Winters established a gin and mill there by 1880. A Baptist church was organized there in the 1880s, and by 1890 Bigfoot had a general store and an estimated population of twenty-five. During the 1890s citizens opened a public school, which in 1907 had three teachers and 105 pupils. The community had a population of 146 in 1900, but much of the town’s business section was burned in 1903. Bigfoot’s population fell to an estimated 100 by the 1930s, and in the 1940s the community had a church, a school, a row of five businesses, and a number of scattered dwellings. The Bigfoot school consolidated with that of Devine in 1949. With the development in the 1950s of the Bigfoot oilfield to the south, the community grew, and in 1964 it had a population of 210: three churches, two businesses, and a number of dwellings. During the 1970s its population diminished again, and was estimated at seventy-five from 1972 to 1992. The Bigfoot Wallace museum is in the community.

The links are provided as a service to help with research or to further knowledge of the history and origin of the Bigfoot Community. The links can change at any time without notice. 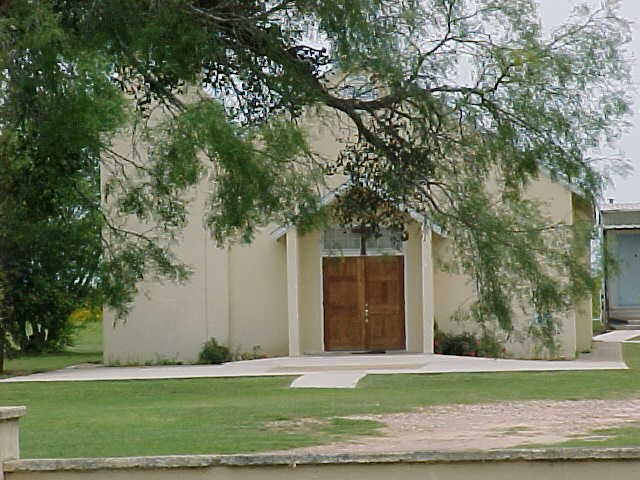 Our Lady of Mt. Carmel 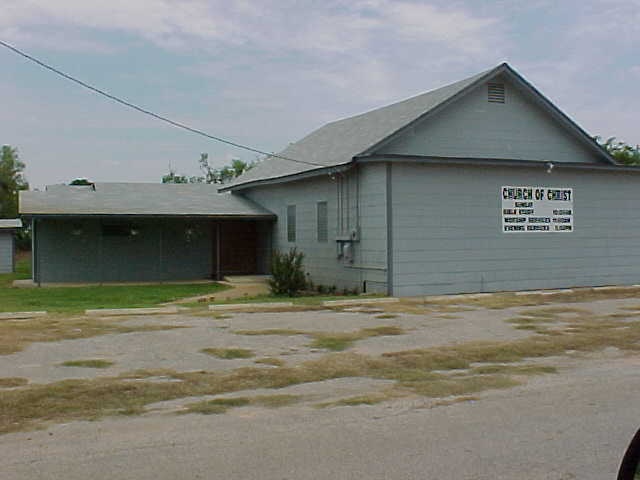 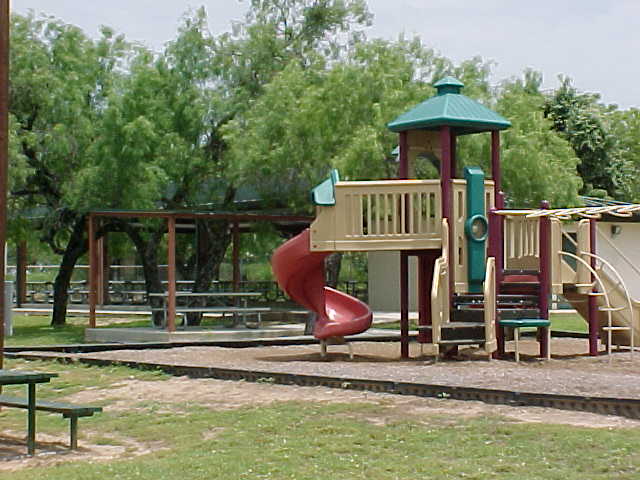 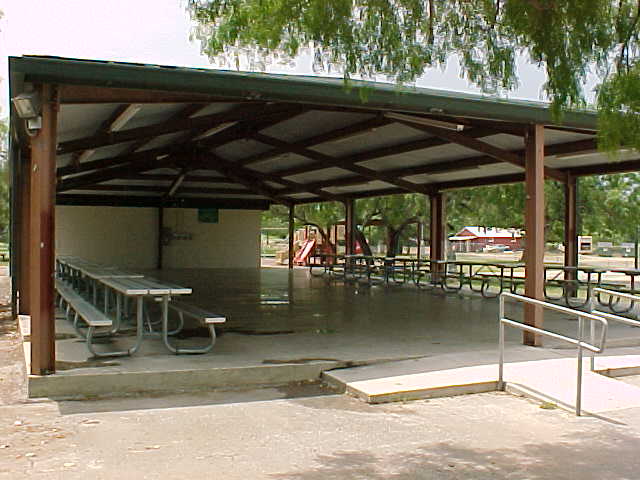